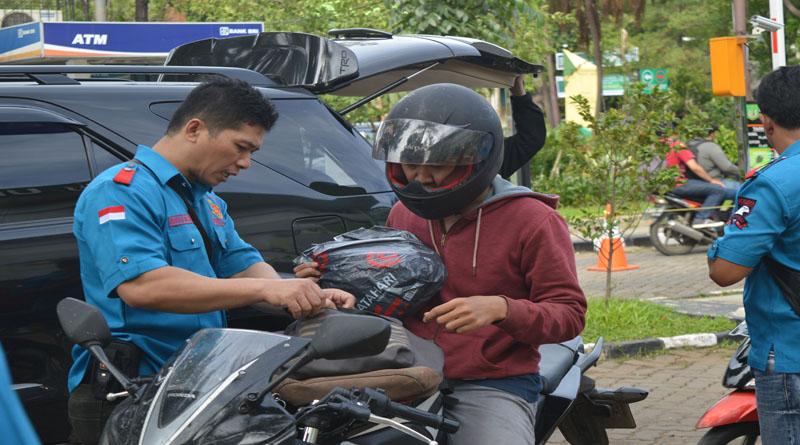 The raid began at 14.30 pm by closing the main gate and all road access into the campus of the Universitas Nasional. Police formed three teams consisting of representatives from the police and campus. The combined team along the entire campus area located in the region, without exception lecturer and faculty leaders’ rooms.

“Thank God , UNAS 100% clean from drugs. This is not luck but a progress that dealers and users will think a thousand times to bring drugs to Universitas Nasional, “said Vice Chancellor for Academic and Student Affairs, Dr. Iskandar Fitri. 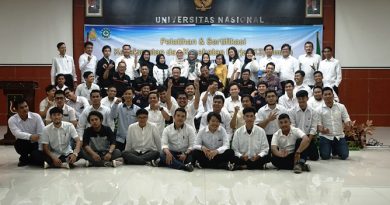 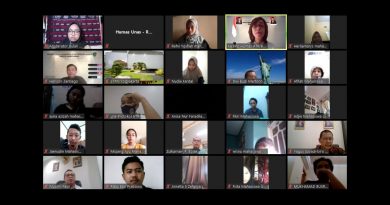 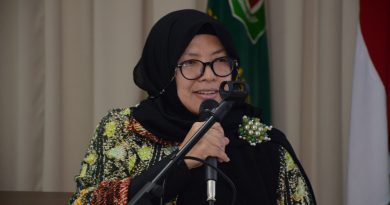 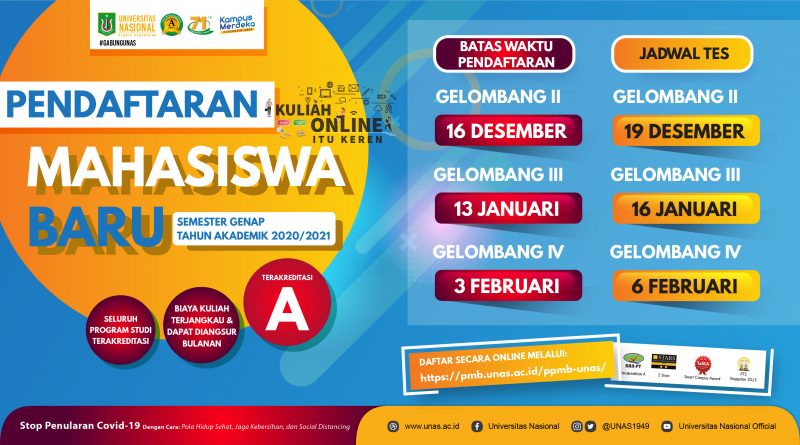