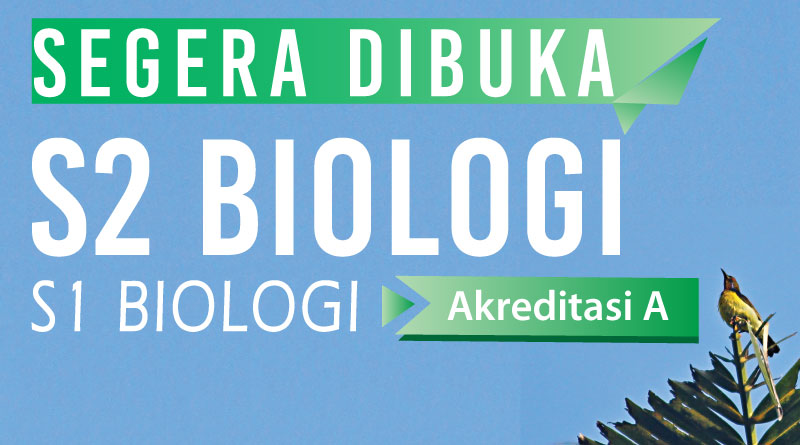 JAKARTA (UNAS) – Universitas Nasional will soon open a postgraduate course for Biological Sciences. The program is planned to be realized in 2016, it has been getting letters of recommendation from the competent authority concerned. The opening of the Biology S2 program, increasing the number of elective courses in the Graduate School of the Universitas Nasional.

” Initially many of the alumni asking S2 biology at the Universitas Nasional, so we plan to hold the lecture. This time we had already submitted a proposal implementation and procurement S2 biology of years ago and, God willing, will come out clearance operations in February 2016, ” said Dr. Tatang Mitra Setia, M.Si, Head S2 Biology Program, Postgraduate Schools, Universitas Nasional.

If opened, the National University will be one of the few private universities opened S2 Biology. Similar programs are generally opened by State Universities. With the quality of capital and Accreditation has been achieved by S1 during consecutive Biology, Universitas Nasional very confident opening S2 Biology.

In contrast to other universities, the National University’s Biology S2 will focus on the scientific fields of tropical biology. Faculty members hold a doctorate and professor of competent and experienced in the field helped to increase the benefits of this course. 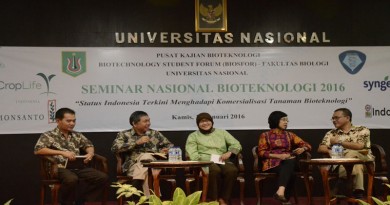 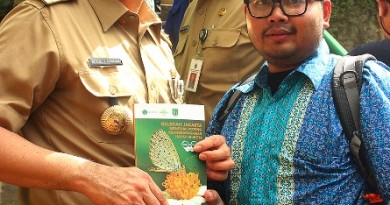 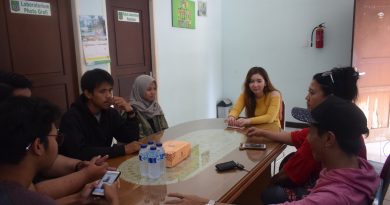 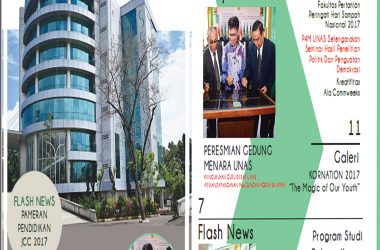 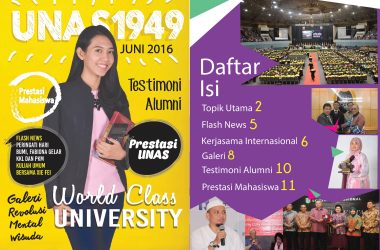 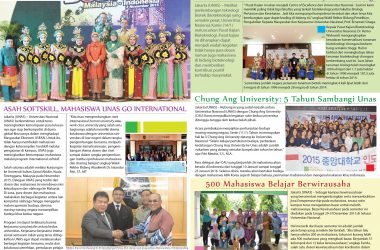 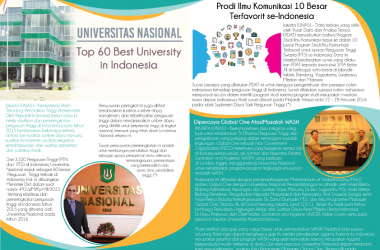