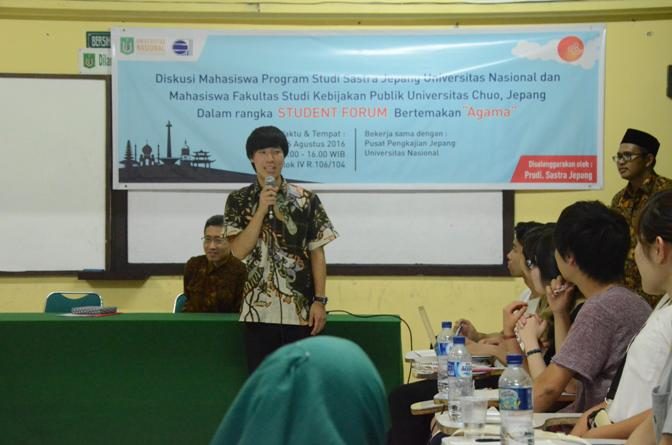 The atmosphere at Japanese literature studies program, on tuesday 16 august 2016 is not as usual. Students from two countries Indonesia and Japan have gathered together in 104 room at block 4. That day, Japanese literature studies program has arrived a special guest that consist of lectures and students from Chuo University of Japan.  The Chuo University that located in Japan, is the oldest university, it has been established for 1800s it was over than 100 years old.

A total of 14 students from the faculty of public policy in Chuo University came to Indonesia for discussing  an interesting topic, namely religion. This topic hasn’t chossen without reason.

“In Japan the number of suicide was very high based on the data Japan state their position into 18 from 172 countries that has the highest number of suicide in the world. While Indonesia position is 136 from 172 countries. We will know if the religion plays an important effect  in order to reduce this number,” said Takamitu Suzuki one of the Japanese students during his presentation. Suzuki was interested in exploring Indonesian culture since coming to this country few years ago. Specially Islam, which became a majority religion in Indonesia.

Japanese society, he added look the religion not as a way of life. Many Japanese society don’t believe in religion even public school in Japan do not teach the religion to their students, different from Indonesia. Here, religion has been taught since early stage and became a way  of life not just faith alone.

“ In Chuo, I Have been teaching about Indonesian language, culture and their religion. My students are very interested in Indonesia because, it is very different from Japan like interaction of the people, culture and religion. This was my second year I brought my students came to Indonesia and the number was increasing every year,” said professor Hisanori Kato, Ph.D, the lecturer from faculty of Japanese literature  during the period 2004-2009 in Unas. No wonder if the bespectacled man was very fluent in Indonesian.

Although haltingly, the Japanese students have demonstrated the Indonesian language while doing their presentation.  Although there are several wrong word pronunciation , The students from the Japanese faculty of letters in national university  gave the highest appreciation to their guest students.  As expressed by one of these Japanese students.

“In Japan, there are many shaman. Shaman gave the ramahan there is a good and bad result about ramahan. We are in Japan believe the ramahan if it was good, but wasn’t believe if it was bad,”  said one student from Japan, Ayaka during her presentation.  She intends to explain about forecast that given by shaman. But instead of saying the ramalan, she called it ramahan.

This activity is a part of the students forum program that held by Japanese faculty of literature at unas with the faculty of policy studies from Chuo University, Japan. According to vice chairman from the center of assessment Japanese studies  at unas, Uccu Fadhilah this activity is an annual event that held by unas collaborate with Chuo University.

“ The goal is to strengthen the relationship between Japan and Indonesia.  Furthermore, we also want our students could learn directly about Japanese culture and language. This activity is an annual event  that we will continued to proceed in the future,” she said. 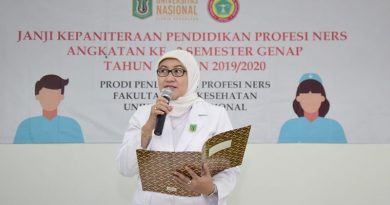 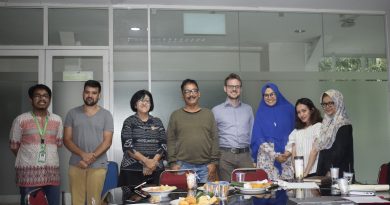 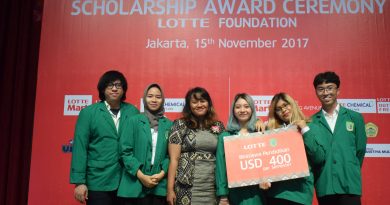 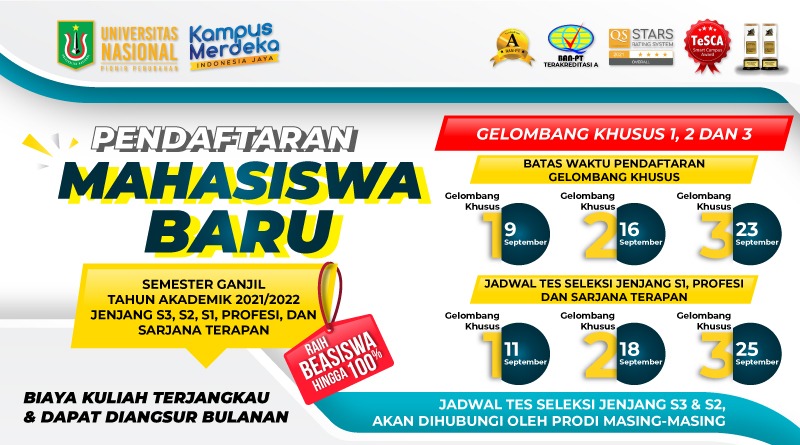 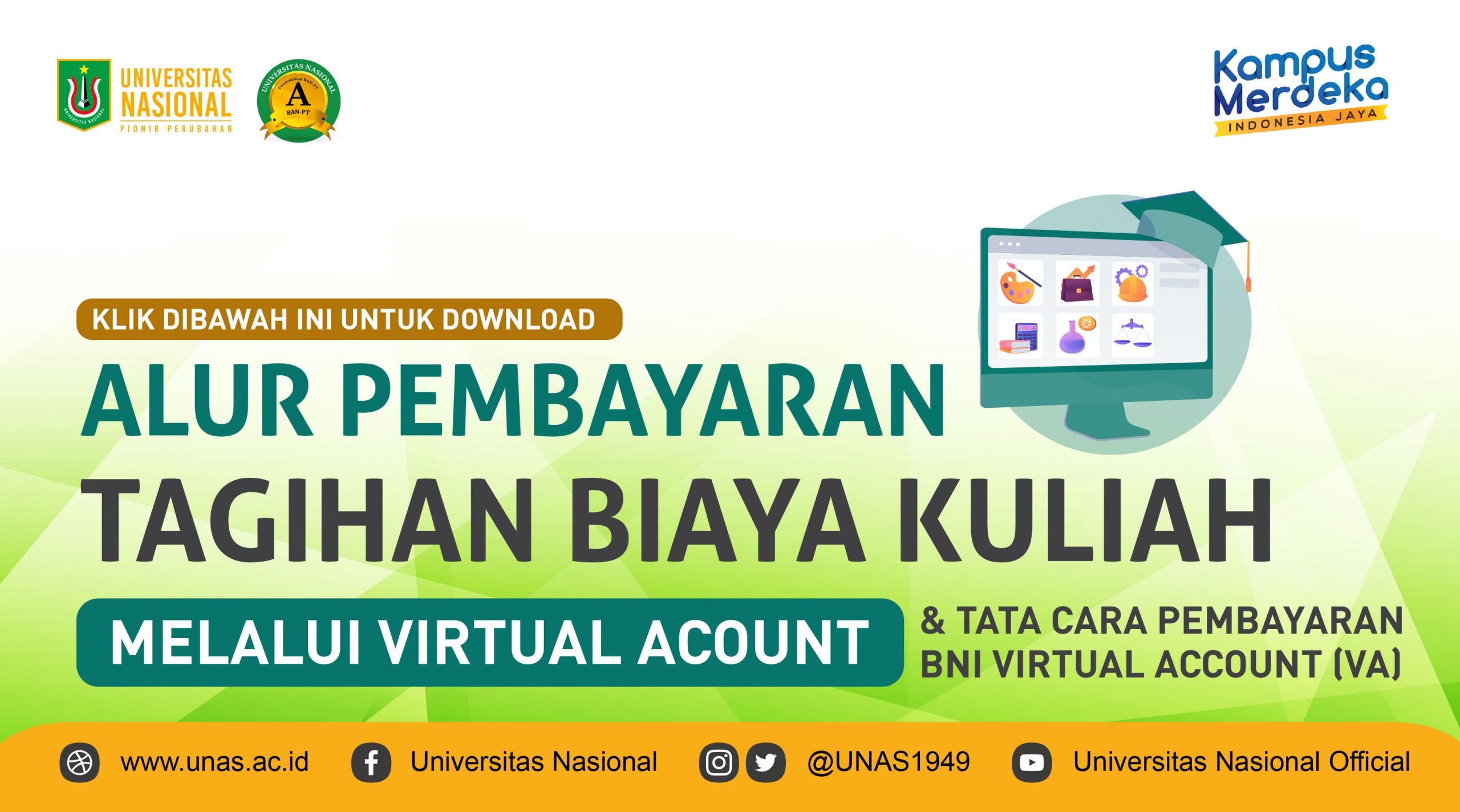