Jakarta – To maintain the search bar at the iPhone, Google pays Apple’s rumored price is quite fantastic.

News of how much the amount paid by Google to Apple in order to survive in the iPhone have been circulating for a long time, but the two companies did not clearly disclose it. Kristin Huget, a spokesman for Apple and Google spokesman Aaron Stein, both declined to comment on the information that was opened in court, as reported by Bloomberg, Friday (22/1) which in the reports of okezone.com.

According to the court transcript of Oracle Crop copyright lawsuit against Google, Apple receives 1 miiliar USD from rivals in 2014. Google has a deal with Apple to provide a percentage of revenue Google via Apple, Oracle lawyers said on Jan. 14 in federal court proceedings.

Busines according to the insider, the division of Google’s revenue reached 34persen to Apple. Google should keep people using the search tool on mobile devices. It shows how where Apple utilizes financial business of Google’s mobile-based advertising. 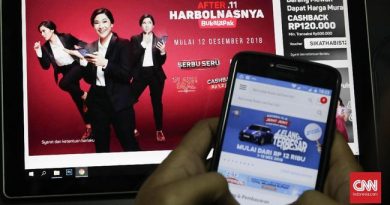 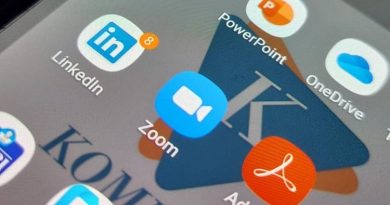 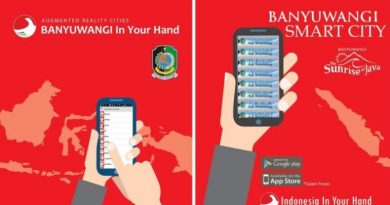 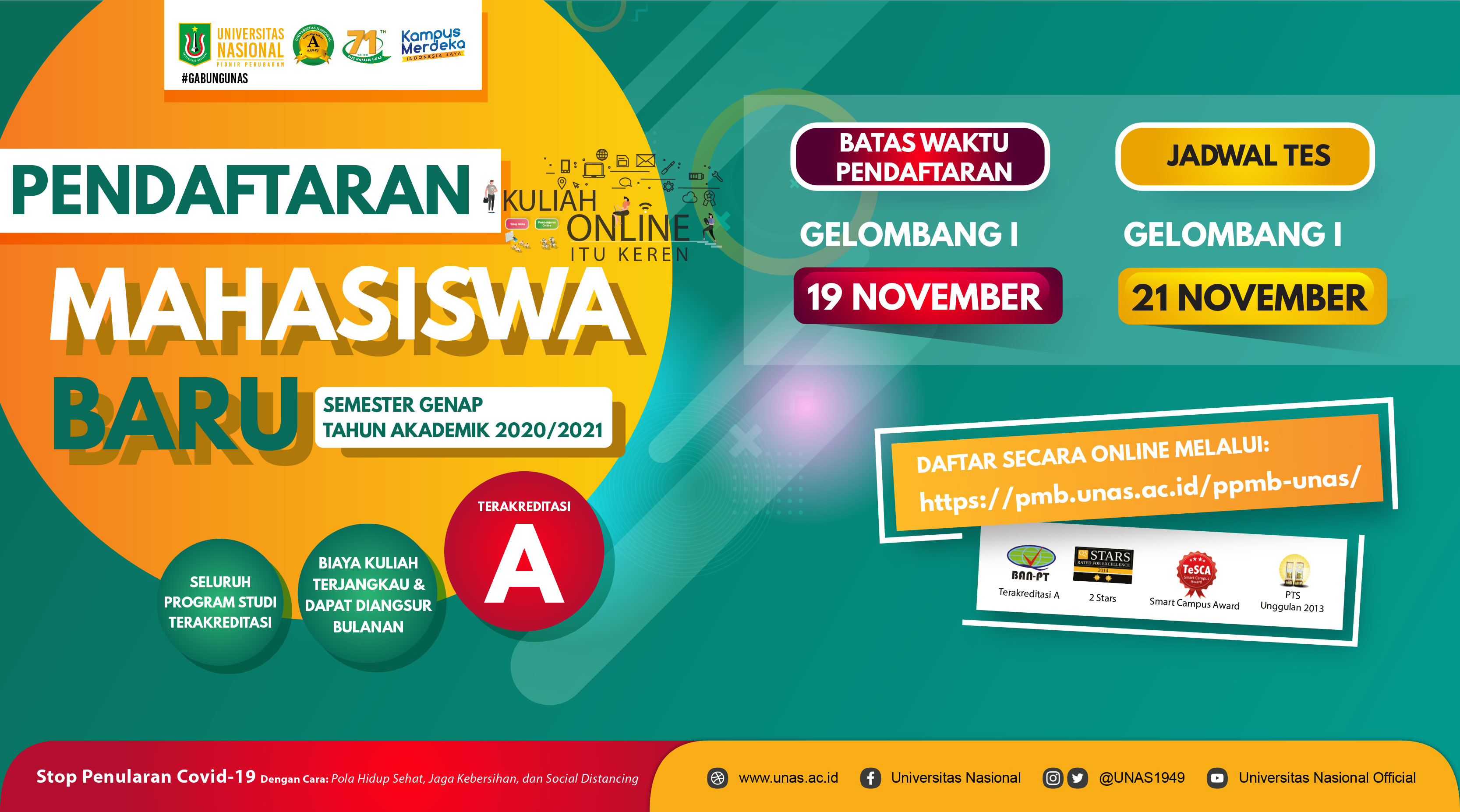